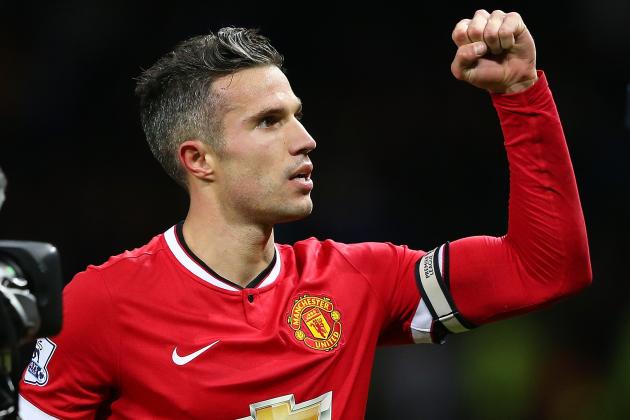 Both men had been part of Arsenal, which made the clash interesting to watch. Podolski had departed with an amicable goodbye from the team. Most of the Gooners wished him well in his further pursuits as he was loaned out to Inter Milan. He then joined the Turkish outfit in a permanent way. END_OF_DOCUMENT_TOKEN_TO_BE_REPLACED