Eddie Jones, the Head coach of the England team, has admitted that team have an “ongoing leadership issue” after the surprise defeat against Scotland in Six Nations at Murrayfield last weekend – the Scots took a commanding lead in the first half, and ENgland never recovered, eventually losing the match by 25 points to 13.

During the first half of the match, England struggled to deal with the tactics of Scotland, especially at the breakdown, when Scotland was overwhelmingly dominant. This was in spite of the fact that England actually had more power and weight in their pack. END_OF_DOCUMENT_TOKEN_TO_BE_REPLACED

Italy skipper Sergio Parisse says they have nothing to lose when they clash with England in the Six Nations opener on Sunday. Both sides are set to meet at the Stadio Olimpico, with England expected to emerge victors.

Italy have never defeated England even after 23 meetings. Their last victory in the championship was when they faced Scotland three years back. On the other hand, England are the favourites in the tournament and they are keen on becoming the first team to win three outright titles. END_OF_DOCUMENT_TOKEN_TO_BE_REPLACED

The departure of Chris Ashton from European Champions Saracens at the end of last season raised a few eyebrows in England and since his arrival at Toulon, rugby fans will be wondering just what the RFU let go. 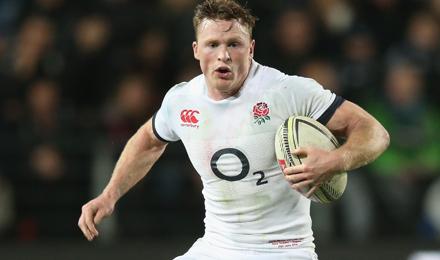 Having seen his international career falter for a number of different reasons, the 30-year-old took the decision to quit England’s shores for warmer, and more lucrative, climes ahead of the new season. Settling in amongst a host of world class talent at Toulon, it was wondered if Ashton could continue his try-scoring prowess with some of the biggest and best names in the business. END_OF_DOCUMENT_TOKEN_TO_BE_REPLACED 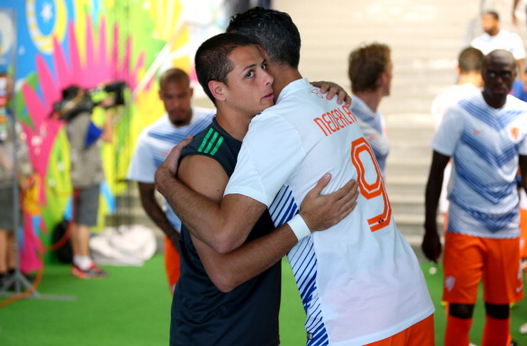 Nonetheless, before the 2018 FIFA World Cup qualifying match between Netherlands and France kicked off on August 31, Robin van Persie displayed his joy in being called up and making a return to his national side as the veteran attacker said: END_OF_DOCUMENT_TOKEN_TO_BE_REPLACED

The Wallabies head coach was infuriated by a number of refereeing decisions and when a Michael Hooper try was disallowed in the first half, he appeared to mouth “fucking genius” in reference to the decision made by the referee Ben O’Keeffe. END_OF_DOCUMENT_TOKEN_TO_BE_REPLACED 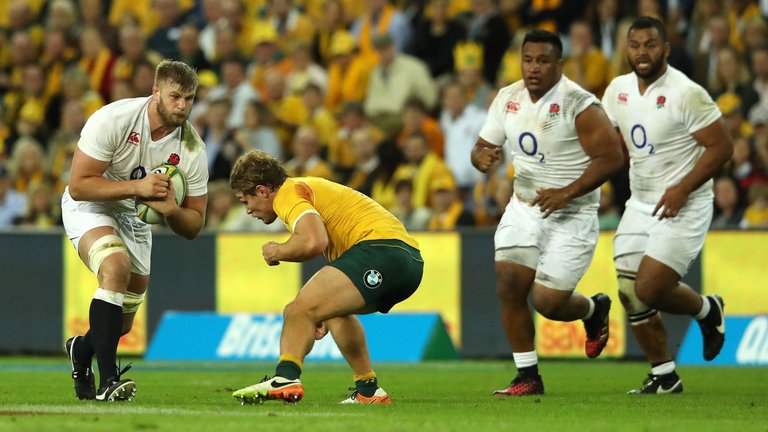 Kruis played 55 minutes in the game against Argentina which the red rose team went on to win 21-8 and the 27-year-old’s place in the squad is taken by Bath’s Charlie Ewels. END_OF_DOCUMENT_TOKEN_TO_BE_REPLACED

Like any other Footballer, Robin Van Persie also desires to bring his career to an end playing on his home turf and in front of his own people.

The charismatic forward admits that getting back to his country’s league is something that is in his mind.

He however makes it clear that if he returns to the Holland league, there are only two clubs Feyenoord and Excelsior which he will choose from.

Both these clubs are based in the city of Rotterdam which is also the birthplace of Van Persie.

Van Persie has had a past connection with Feyenoord and Excelsior. His academy days were spent at Excelsior. He remained there from the age of 14 to 16 learning all the basic skills of soccer.

But because of the attitude problem, Excelsior parted ways with him and he was thereafter taken away by Feyenoord where he had his first taste of senior professional Football.

With the skill-set that he had, Van Persie was never going to remain in Holland for a long time. END_OF_DOCUMENT_TOKEN_TO_BE_REPLACED