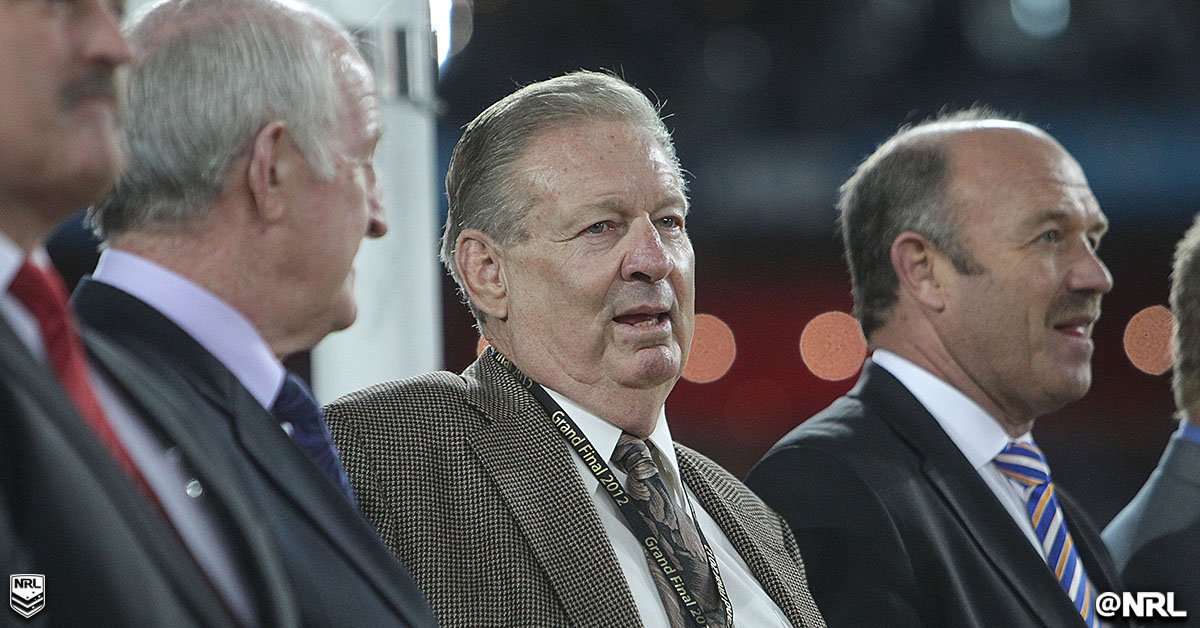 The legend, who is one of the greatest fullbacks in the history of the game, was charged with six counts of indecent treatment of children below 16. There were allegation that he misbehaved on the Gold Coast with a particular incident between March and June of 1982. After years of pro football, the allegations just lay hanging as he was in an advanced stage of his illness and too ill to defend himself in a Brisbane Court. END_OF_DOCUMENT_TOKEN_TO_BE_REPLACED