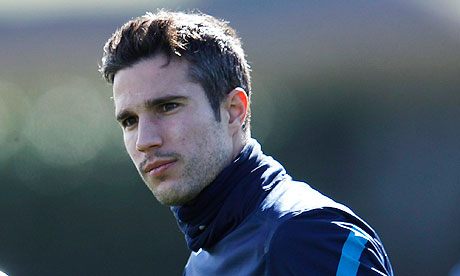 Van Persie joined Fenerbahce in July 2015 for a fee that was reported to be around €5 million. Since then he has been proving to be an absolute bargain for the Turkish side as he keeps scoring goals one after the other. So far he has made 45 appearances for Fenerbahce and managed to score 20 goals for them. END_OF_DOCUMENT_TOKEN_TO_BE_REPLACED